Speaking at the national assembly, Dr. Bimala Rai Paudyal raised her concern about the proposed so-called high level political structure being formed among the political parties to guide the Prime Minister (PM). She argued that in a parliamentary system, parliament makes the PM and PM is accountable to the parliament. The so-called political structure, that the constitution does not recognize, only weakens the PM and the parliamentary system. The effect is already seen in the lack of PM’s ability to expand the cabinet. The issues is not about the PM being weak but the democracy and the people who suffer from lack of delivery. She asked the PM not to tie himself and remain accountable to the parliament. 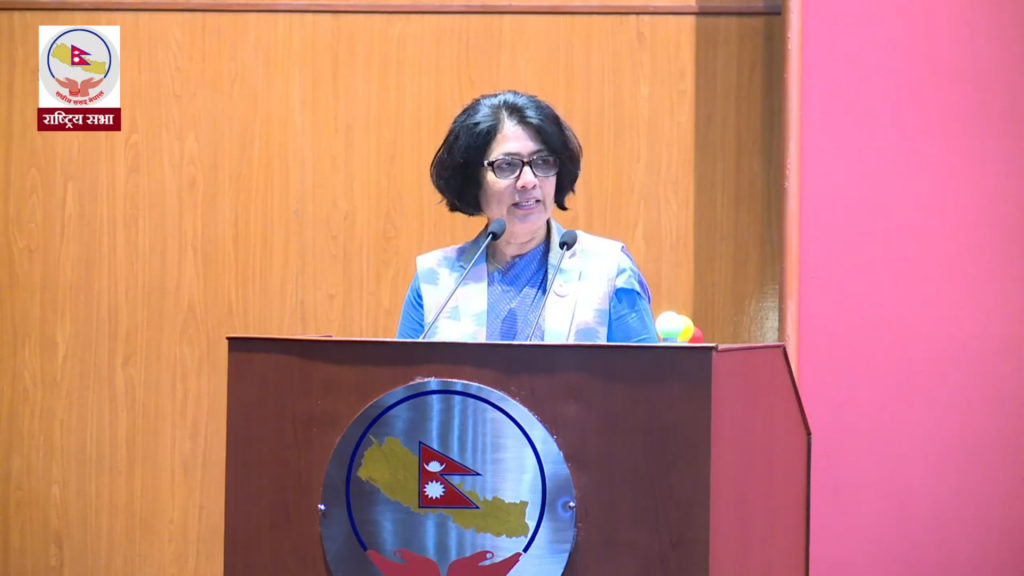 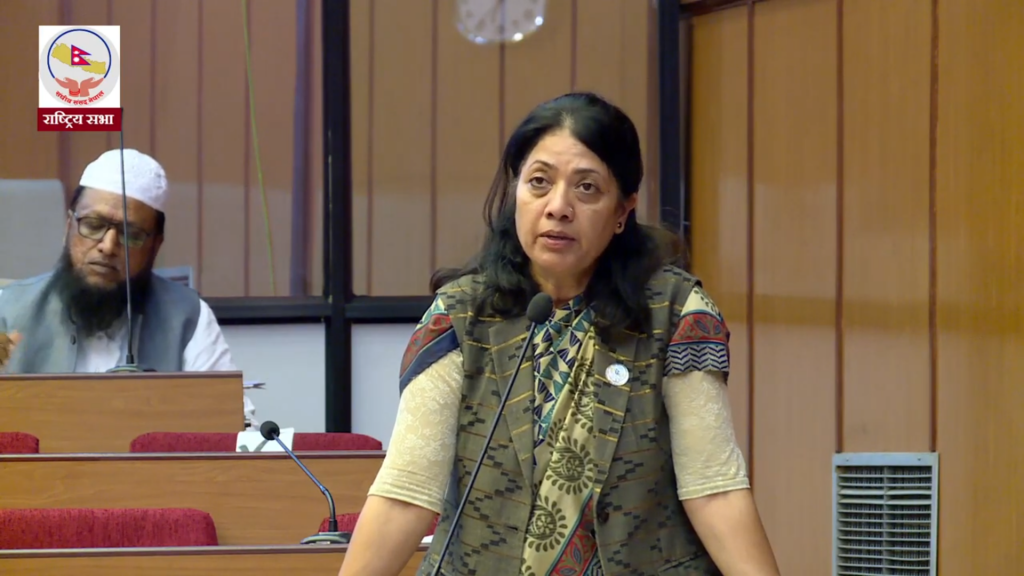 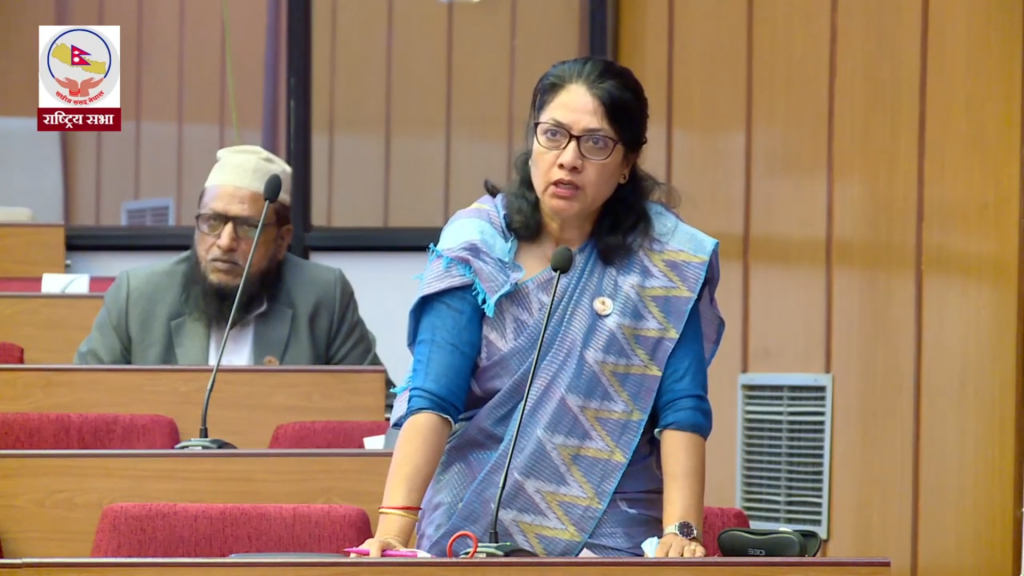 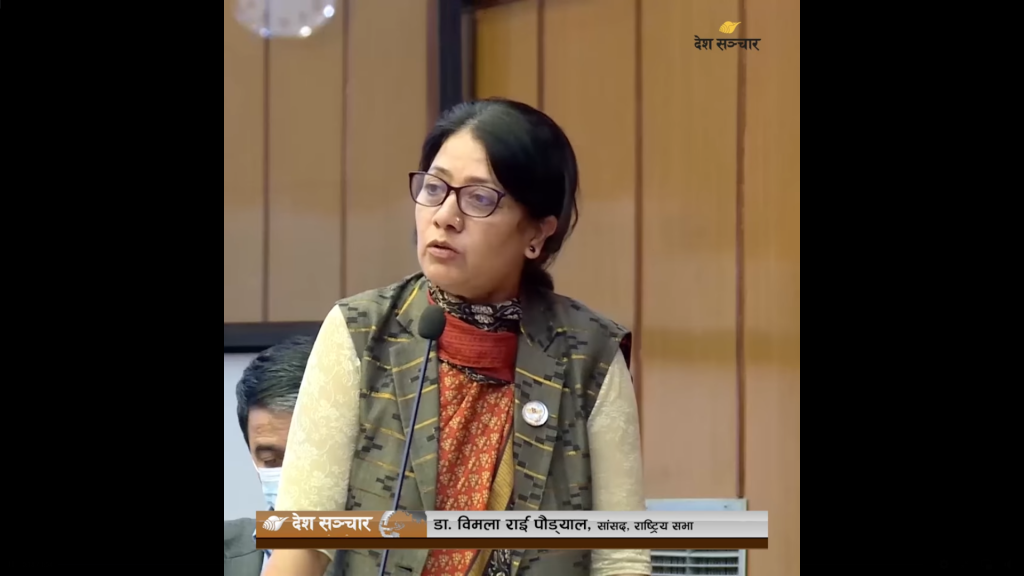 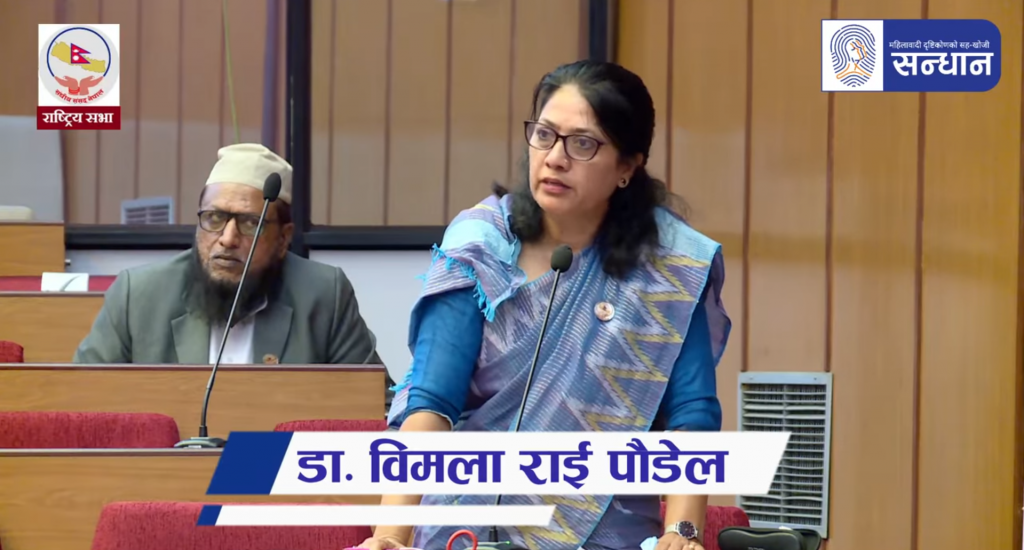 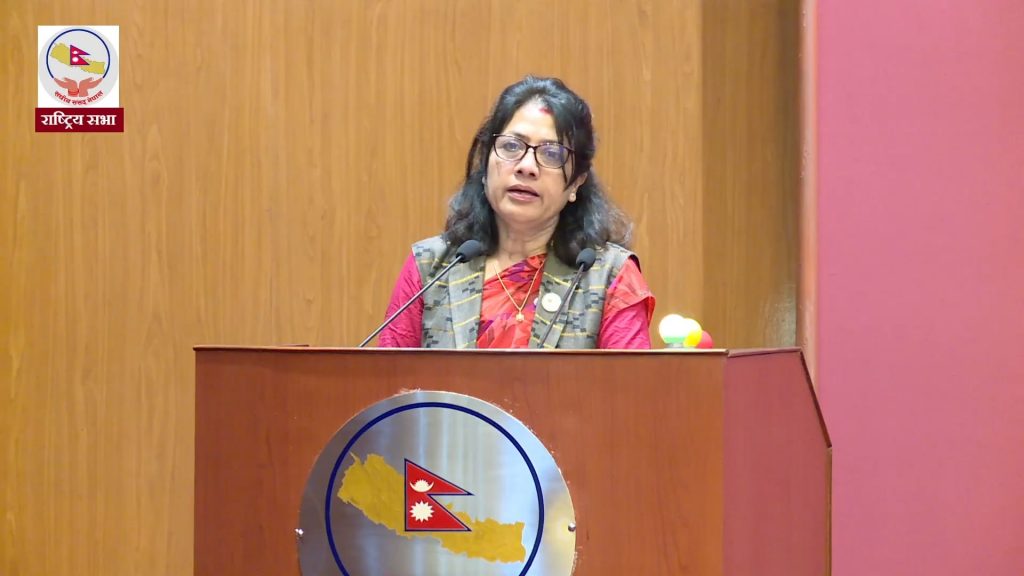 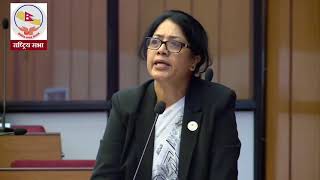 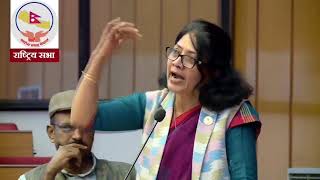 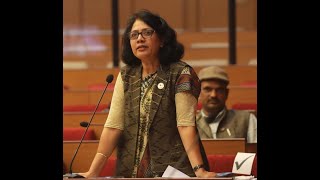